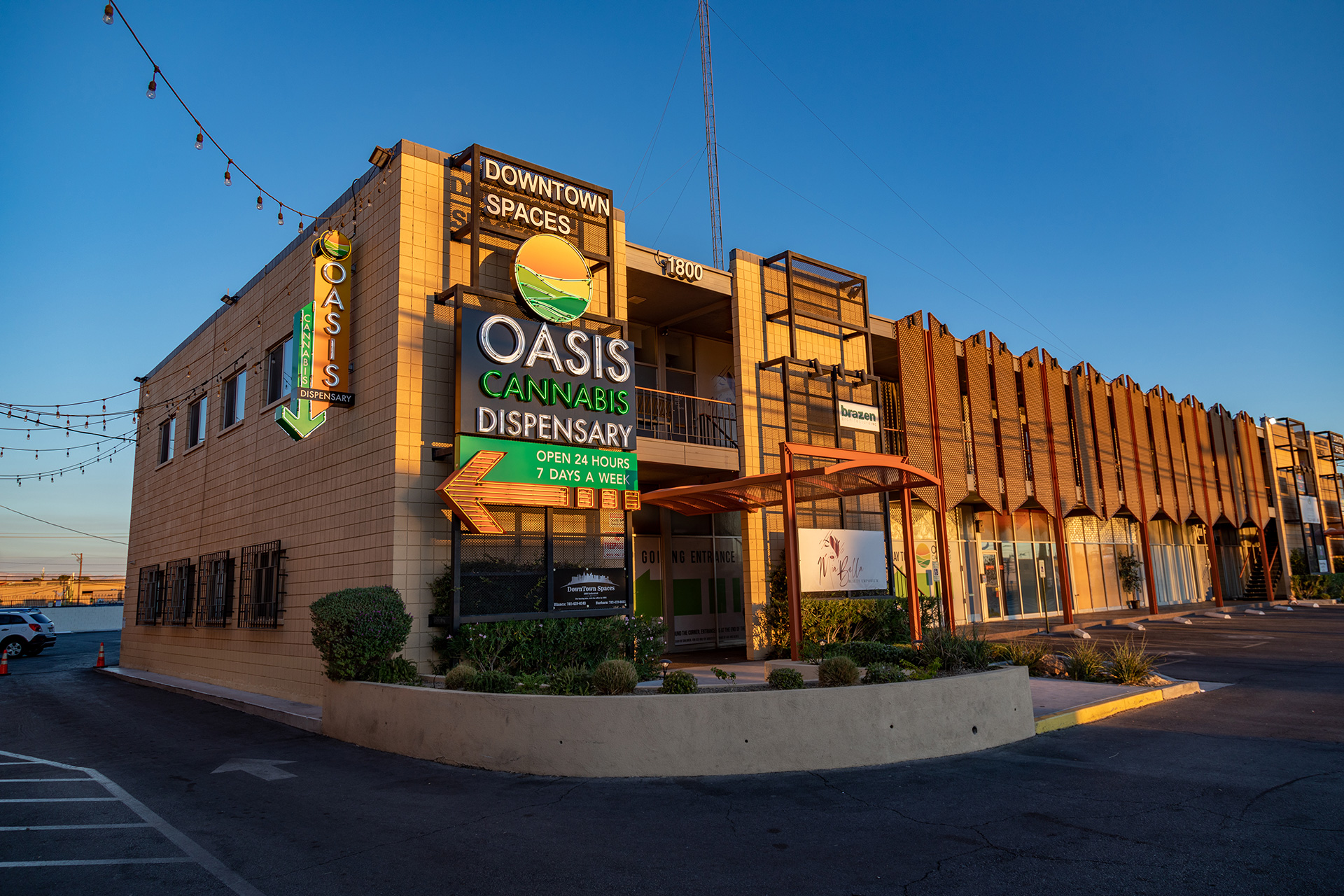 So, What Exactly is Shake?

Shake is cannabis flower that has been broken up naturally due to handling. It’s the tiny pieces of bud that accumulate at the bottom of your stash that you can use for rolling joints or packing directly into your bowl.

While you might have a joint’s worth of shake at the end of your stash, growers, processors, and dispensaries deal with a lot more. Larger quantities of bud result in larger shake quantities, primarily when the bud is being handled frequently to be packed into individual containers.

Even the big names in cannabis refuse to waste herb. The large amounts of shake from mass quantities of bud are used to make pre-rolls or even packaged on their own to be sold at a lower cost.

Trim is another form of flower that can sometimes be found in a dispensary at a lower cost than the same flower in larger buds. But trim refers to the small leaves trimmed off of the cannabis plant before it is packaged, rather than bud that has broken up organically. Pure trim is not always recommended for smoking as it possesses a harsher flavor that can irritate the throat and is not as potent. Trim can sometimes be found in a dispensary mixed up with shake in the package – creatively referred to as trim and shake – but you mustn’t mix these two up. Trim resembles leaves as you would pick them off a plant, while shake looks almost identical to freshly-ground bud.

The price difference between shake and regular flower is nothing to scoff at. In some states, you can find an ounce of shake in a dispensary for as low as $40. So, what accounts for such a significant price difference? One of the reasons is purely demand. Those huge frosty buds we mentioned earlier are the beauty standard for cannabis in 2021, and most consumers would rather shell out the cash for that than choose shake.

Many people assume shake is just lower-quality or older cannabis, but that’s not always the case. Shake is just as smokable and comparable in potency to regular buds, so don’t turn up your nose if you stumble across a shake option at your next dispensary stop. Plus, shake can be incredibly convenient, especially for rolling joints. Shake also lends itself nicely to the process of making edibles since you can get your hands on larger quantities cheaper.

While it might not be your first choice, shake can be your best friend in a pinch and shouldn’t be overlooked. If you’re concerned about the shake’s potency, ask your budtender for more information about the product. If you are looking for a great price on cannabis products, check out our deals we are currently offering.