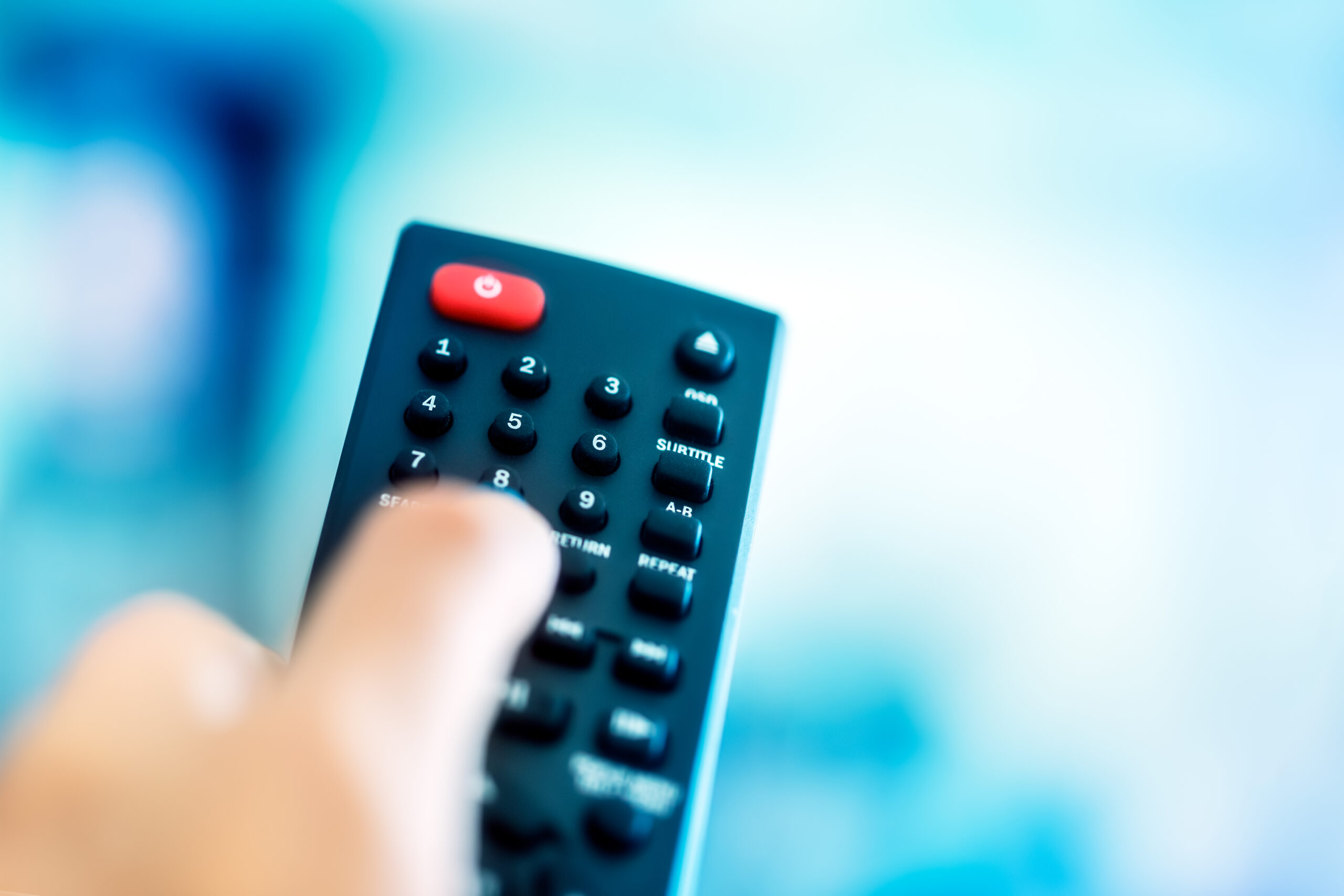 Our Favorite Cannabis Documentaries to Stream

Several cannabis documentaries are trending at the moment, and the numbers are likely to increase as the cannabis audience continues to expand. While it is nearly impossible to capture all things cannabis in one film, many documentaries exist that capture the world of cannabis from different angles. These angles include the dark era of prohibition, the legalization journey, and the science behind the effects of cannabis.

We watched the most popular documentaries and put together a list of our favorites. Follow along to learn the best films for expanding your knowledge of all things cannabis!

The Union: The Business Behind Getting High

This film covers the good, bad, and ugly sides of cannabis and business. Plus, it features well-known figures Joe Rogan and Tommy Chong! We recommend this documentary for those looking to venture into the industry as an entrepreneur.

This documentary depicts how the legal cannabis market is dwarfed by the illicit market. The story is set in the Canadian province of British Colombia, which commands upwards of 7 million Canadian dollars annually. Most of the cannabis from BC is exported to the black market in the U.S, even though most states there have legalized the medical use of cannabis. This sets the stage for an illicit international market that loops in cartels of cannabis growers, police officers, economists, politicians, and pop culture icons. The Union is a must-watch and can be found on Amazon Prime Video!

This award-winning cannabis documentary, directed by Brett Harvey, features popular figures such as Richard Branson, Wiz Khalifa, Snoop Dogg, and Ronald Reagan. It describes the journey toward cannabis legalization while starting from the dark era of prohibition and the failed war on drugs.

Debuting in 2015, this 2-hour documentary unearths the true motives behind cannabis prohibition, capturing the legalization of cannabis from a scientific and legal standpoint. It’s one of the most popular cannabis documentaries and has bagged several film awards. Culture High is available on Vimeo and Amazon Prime Video.

For those who might not be familiar with cannabis activism, NORML is the largest non-profit organization in the U.S that advocates for the rights of millions of Americans who consume cannabis responsibly. NORML, which stands for National Organization for the Reform of Marijuana Laws, has been in existence since 1970 and has played a key role in lobbying for cannabis reform.

A NRML Life is a cannabis documentary focused on the medical value of the cannabis plant while highlighting the numerous bioactive compounds in cannabis and how they interact with the endocannabinoid system.

Several key figures in the cannabis space are interviewed throughout the documentary, including growers, researchers, and medical patients.

This excellent documentary demystifies cannabis for those who may have preconceived misconceptions about the plant. The film shows that evidence from personal accounts and scientific evidence supports the need to legalize the plant. This one-hour-long documentary is available on Vimeo.

Weed the People is one of the most moving cannabis documentaries, capturing the stories of children with cancer who desperately need medical cannabis. In this documentary, physicians and parents of sick children call for investigations into the anti-cancer properties of cannabis.

Directed by Abby Epstein, this film mainly captures the story of a little girl whos undergoing chemo and experiencing all the unwanted side effects, but has no access to medical cannabis. Weed the People is conveniently available on Netflix, so we highly recommend giving this a watch!

Dr. Sanjay Gupta, CNN’s chief medical correspondent, is the central figure in CNNs’ WEED series, which first aired in 2013. This documentary portrays the journey of cannabis from the prohibition era to the present scientific age. It captures the changing perceptions towards cannabis starting from Dr. Gupta’s personal transformation.

This documentary highlights CNN’s rather surprising but progressive approach toward medical cannabis. It displays the biases of the American establishment that led to the failed war on drugs and the consequences that arose from this. At the start, Dr. Gupta is critical of the plant’s medical potential, a fact that he now attributes to having been “systematically misled” to believe the worst about cannabis.

We highly recommend you check out these five must-watch cannabis documentaries for 2022. They tell the story of cannabis from the prohibition era, highlighting the biased motives and the unfair consequences dealt to minority and underprivileged communities. These films can be considered an adequate “starter kit” for anyone looking to understand the cannabis journey in its entirety!