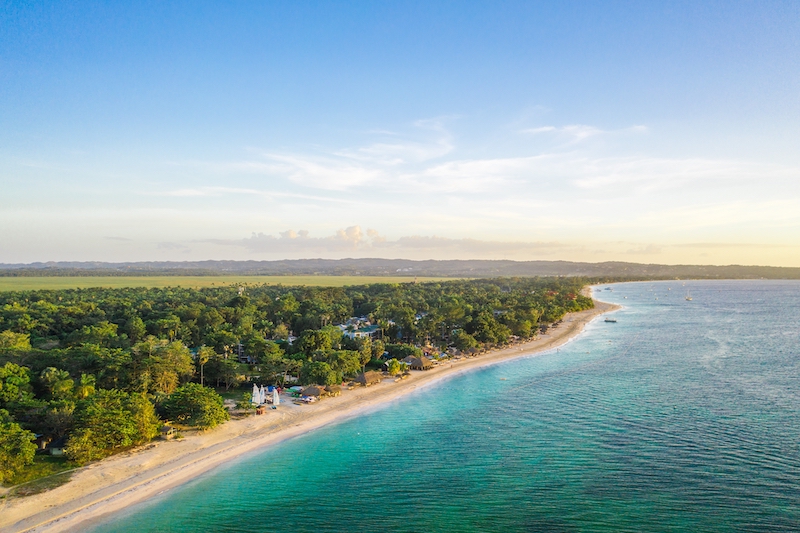 Over the last few years, the global perception surrounding cannabis has changed drastically. Many cities, states, and even countries recognize the plant’s potential as a medical tool for chronic pain and anxiety. As the overall acceptance of cannabis increases, so does the rise of “Cannabis Tourism,” with millions of American’s flocking to places like Las Vegas, Colorado, and even Jamaica to relax and enjoy the medical benefits of marijuana.

While Jamaica has a rich history and culture surrounding cannabis, many essential rules and regulations are involved with consuming the plant safely and legally.

Here is a quick guide on how to make the most out of your Cannabis vacation in Jamaica!

History of Cannabis in Jamaica

In the United States, Jamaican culture has become synonymous with Cannabis culture. Many weed enthusiasts in the States fetishize the country and its Rastafarian movement without knowing the history behind how the plant became popular. Suppose you’re going to Jamaica on vacation and are interested in consuming cannabis. In that case, it might help to do a little research on the island’s relationship with “ganja” over time and how it has developed.

Cannabis seeds were first brought to Jamaica in the mid-19th Century, transported by East Indian laborers brought to the island as indentured servants and plantation workers. The phrase “ganja,” the famous moniker for cannabis in Jamaica, actually stems from India and means “hemp” or “hemp resin” in Hindi and Sanskrit!

The plant rose quickly in popularity throughout the country and was used widely, especially among Jamaica’s working-class population, but eventually became illegal with the Ganja Law of 1913. However, these regulations did little to stop the growing appreciation of cannabis, especially with the emergence of the Rastafari movement in the 1920s. Rastafari is a culture and religious movement stemming from Ethiopia, and its members consider cannabis to be a sacred plant used for meditation and connection to deeper faith.

Jamaican Ganja did not become well known worldwide until the rise of the musician Bob Marley, arguably the most famous Jamaican to have ever lived. In 1966 Marley converted from Catholicism to Rastafarianism and publicly proclaimed his love for the plant, saying, “when you smoke the herb, it reveals you to yourself.”

Before you start your trip, it’s essential to become acquainted with the laws in Jamaica surrounding the use and possession of cannabis. Until recently, having even a small amount of marijuana was illegal, but the Jamaican government’s changes to their Dangerous Drug act in 2015 decriminalized the plant. Decriminalization is a considerable step towards legalization, but it does not mean you can smoke up wherever.

So what are the exact laws regarding cannabis?

Nowadays, carrying up to two ounces of cannabis on your person is no longer a criminal offense but can still result in fines of up to 500 Jamaican dollars (USD 3.33). Even though this is a small price to pay, it’s important to remember that carrying any more significant amount of cannabis is still illegal, as well as possessing cannabis as a minor.

Cannabis has been fully legalized in the country for medical purposes, however, with Jamaica’s first medical marijuana dispensary opening in 2018. In addition, Jamaica was also the first country to completely legalize cannabis for religious purposes, as it is considered a sacred plant for followers of the Rastafari movement.

Bottom line: smoking or possessing cannabis in public will lead to a fine, but lighting up at a private residence or licensed dispensary is fully allowed.

Purchasing and enjoying cannabis on your vacation to Jamaica has become much easier in recent years, but there are still a few key things you need to know once you get to the island.

Amendments to the Dangerous Drug Act in 2015 allowed for the creation of medical marijuana dispensaries. These are currently the only places where travelers can legally buy cannabis in the country. Before visiting the “herb house,” as they’re sometimes called, make sure to have your I.D. and cash handy. You will also need to get medical clearance for the purchase and use of cannabis, but luckily the process of obtaining a card is flexible and can be done within minutes. These medical cards are offered on-site at dispensaries and even can be purchased at the airport for about $10! The government also allows all U.S. medical cards to be accepted at dispensaries, so there is no need to buy a new one if you’re already a medical marijuana patient.

There are several cannabis shops located throughout the island of Jamaica offering a variety of boutique flower strains, as well as infused tinctures, edibles, and vapes. In addition, most locations will also host their own private “smoking lounges,” where customers can safely and comfortably enjoy their purchases.

Here’s a shortlist of some of Jamaica’s best dispensaries:

If you’re looking for a relaxing getaway and are interested in cannabis tourism, Jamaica is a great place to start! For a fun and exciting cannabis trip closer to home, check out our blog on The Best Smoke and See Spots in Las Vegas!